And There Were Many Within the One…

Posted on November 8, 2014 by NewHeavenOnEarth 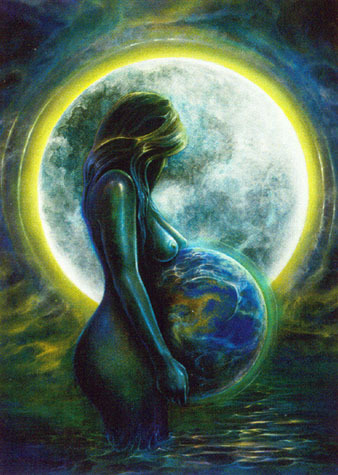 The Hebrew word Elohim was translated as God in english but lost huge meaning in the process! Elohim, as in “In the beginning Elohim created the heavens and the earth,” is plural, singular, feminine and masculine! Elohim is the many in the One! Jehovah is existence: the existence of the one that contains many! I Am that I Am! I exist in existence!

Just like a human female is born with ALL of her eggs, all potential children are already within her, Elohim contained all potential creation within Her, Him, singular and plural: the One Existence! The One Existence is the One Life, the One Spirit of Life! Elohim = El, the One (containing feminine, masculine, singular and plural), O, Him! El as in Elizabeth and Ellie, the One Containing Many, was translated as Him. El, O Him 🙂 Translating the One Who Contains Feminine, Masculine, Singular AND Plural is unwieldy, so Hebrew to english became He, especially considering the cultural disdain and lack of rights and dignity shown to women in those dark times. Instead of translating into english He, She, It, Them, Elohim was translated as He…

Now we know that biased english translators preferred to remove the unwieldy He, She, It, Them to the simple, easy Him, but lost in translation the richness and Truth of the many in the One; our unformed substance in the original One! Our true ancestor, our true Mother and Father: our Royal family is Elohim. We are all originals; all originally royal; all of the One… 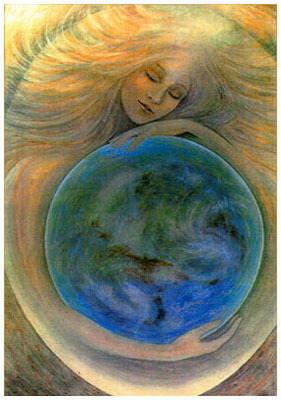 El Shaddai is the many breasted one who provides comfort and sustenance and nourishment and life! She is in the one Elohim as well! Wisdom, daily delight, feminine aspects are in Her: the plural, singular, masculine, feminine of God!

We are all originally brothers and sisters, born of Royal Divine Parents: the Elohim! But when we began to eat of the satanic tree of the knowledge of good and evil, (get your facts straight: blame the serpent NOT Eve; what a subtle distortion, lie and deception to get human beings to blame and hate each other just like the serpent is getting religions to blame and hate each other now), our DNA was perverted. Our original brother, Yeshua, of our Divine Parents, Elohim, had to come to earth to destroy every perversion of the serpent (subtle trickery, subtle counterfeit, subtle lies and deception to trick us out of our birth right, our royal divine nature and inheritance). Jesus took everything the serpent perverted upon himself, including the tree of knowledge of good and evil, the dual mind, perverted DNA, and destroyed it all in his body. Only royal, divine DNA of Elohim, royal bloodline of God, was resurrected, ascended and sent to each human being who would accept it as the One Spirit of Life of original existence, the original I Am!

The baptism of the Spirit and Fire of God is the restoration and regeneration of the original royal, divine DNA and inheritance of the many in the one Elohim! “I baptize you with water for repentance, but he who is coming after me is mightier than I, whose sandals I am not worthy to carry; he will baptize you with the Holy Spirit and with fire” Matthew 3:11

When we accept and receive the ascended Jesus’ baptism of Spirit and Fire into our body, we become a son of God, brother of ascended Jesus, the new creation (no more Adams/Eves), and we begin a new spiritual journey to become brides of God! 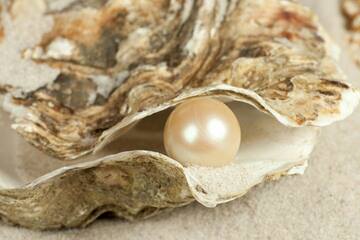 I am my Beloved's and He calls me His own!
View all posts by NewHeavenOnEarth →
This entry was posted in Spiritual Marriage, spirituality, transformation and tagged ascension, Awareness, Becoming, Being, Brides of God, Divine Nature, Divinity, Existence, Inheritance, Love, pearl of great price, relationships, Royal Family, Sons of God, spiritual marriage, spirituality, theosis, transfiguration, transformation, transmutation. Bookmark the permalink.

4 Responses to And There Were Many Within the One…