Posted on November 10, 2015 by NewHeavenOnEarth

Have you seen thought bubbles in cartoons that look like a cloud over their head? Have you ever felt like you were living under a black cloud?? Have you ever broken through the clouds and had clarity on an issue?? Have you ever flown through a storm and the turbulent cloud layer, ascending in altitude until you hit clear, blue sky and clear sailing??? Have you ever meditated on the Word, such as “Behold, I make ALL things new”, and sudden clarity like the sun breaks through the clouds, the clouds part, and the Son descends in all his glory, and you are caught up in the bright cloud with him and have a NEW heavenly vision about an issue or life????

NOW, here, resurrected awareness leads to learning NEW things until your awareness ascends and you have a NEW heavenly perspective; you have a NEW spiritual perception from heaven TO earth. With heightened perception is a NEW Awe-Air-ness (awareness)!!!!!!!!

If salvation became possible with the cross in ~33 AD for ALL, but we have to individually believe it, receive it, and live it, then it is only reasonable (“Come NOW, let us reason together, says the LORD…if you are WILLING and obedient [hear and come] you shall EAT the good of the land [God-consciousness] Isaiah 1:18) that the resurrection and ascension and final VICTORY were made available for ALL in ~70 AD, BUT we have to individually TAKE IT in conscious Awareness to make it REAL in us, just as Jesus the Christ of God made it REAL for ALL! Jesus conquered death, the FINAL enemy!!!!!!!!!!!!! (1 Cor 15:26) THERE IS NO MORE ENEMY in Christ and when we ALLOW Christ to live, move and have his being IN US, we have NO MORE ENEMIES either!!!!!!!!!!!!! All enemies since 70 AD are man-made, created by human’s with an evil agenda to take power and lord it over unsuspecting, ignorance, asleep or walking dead fallen human beings who do not know the battle is WON, Christ WON, and their TRUE IDENTITY in Christ, Christ In You (CIY)! Stop fighting battles that have ALREADY been won and the victor’s spoils given to YOU. Come, TAKE!!

In the resurrected, ascended AWARENESS (AWE-AIR-ness) we are glorified, victorious brides!!!!!!!!!!!!! We live in a new heaven and a new earth: Christ’s Mind and his manifest earthly body, our new body temple of God where God’s Spirit dwells!!!!!!!!!!!!! We live an eternal FIRST DAY; the morning star is IN US because we have conquered the world’s human mindset or level of awareness (human consciousness) and are drawn up in awareness to be seated (our mind is seated) with Christ on his throne (God-consciousness) and we rule and reign over all beastly mindsets (reptilian brain-instinctual, lower human, fallen thought source of underworld; e.g. penis is brain, overrides mind) and all animal mindsets of mammalian brain, the fallen emotional tsunami and storms of the human limbic system as a fallen thought source: avoid negative emotions/pain; seek pleasure; e.g. addictions, bad habits, Romans 7), AND our prefrontal cortex, NEO-cortex, is sealed with the Holy Spirit, as Christ is our NEW MIND: the Source of our thoughts, emotions, body sensations and it is beyond very good: it is AWE and WONDER and DELIGHT and RAPTURE and AMAZEMENT and ASTONISHMENT…

“From NOW ON, we regard NO ONE from a human point of view…IF anyone is IN CHRIST, she is a new creation; the old has passed away, behold, the NEW has come (past tense)” 2 Cor 5:16-17 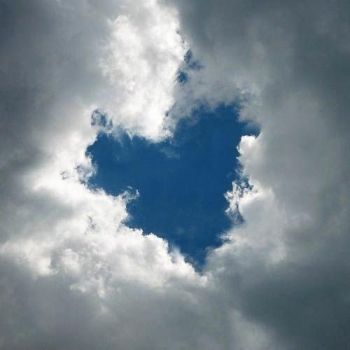 In Christ, in the awareness of Christ, you are no longer an Adam; you are a new creature, a new creation: Christ-am instead of an Ad-am; a Christ-i-am, no longer an Adam!!!!!!!! “Behold, I make ALL things new. ‘WRITE THIS, for these words are trustworthy and true.’ IT IS DONE! I am the Alpha AND the Omega, the beginning AND the end. To the thirsty I give from the fountain of the water of life without payment (FREE GIFT). She who CONQUERS shall have this heritage, and I will be her God and she shall be my son” Revelation 21:5-7 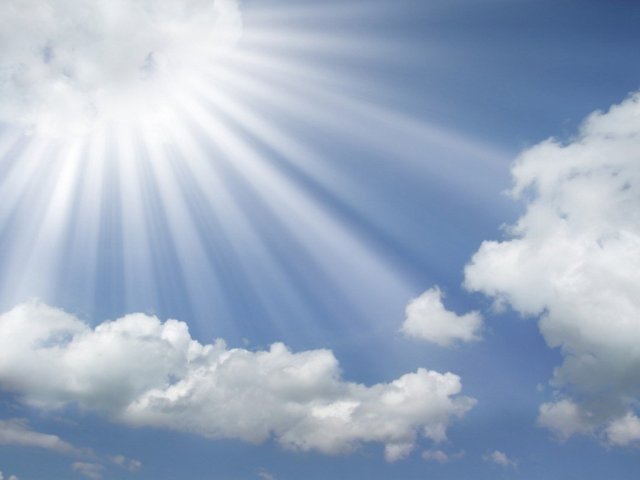